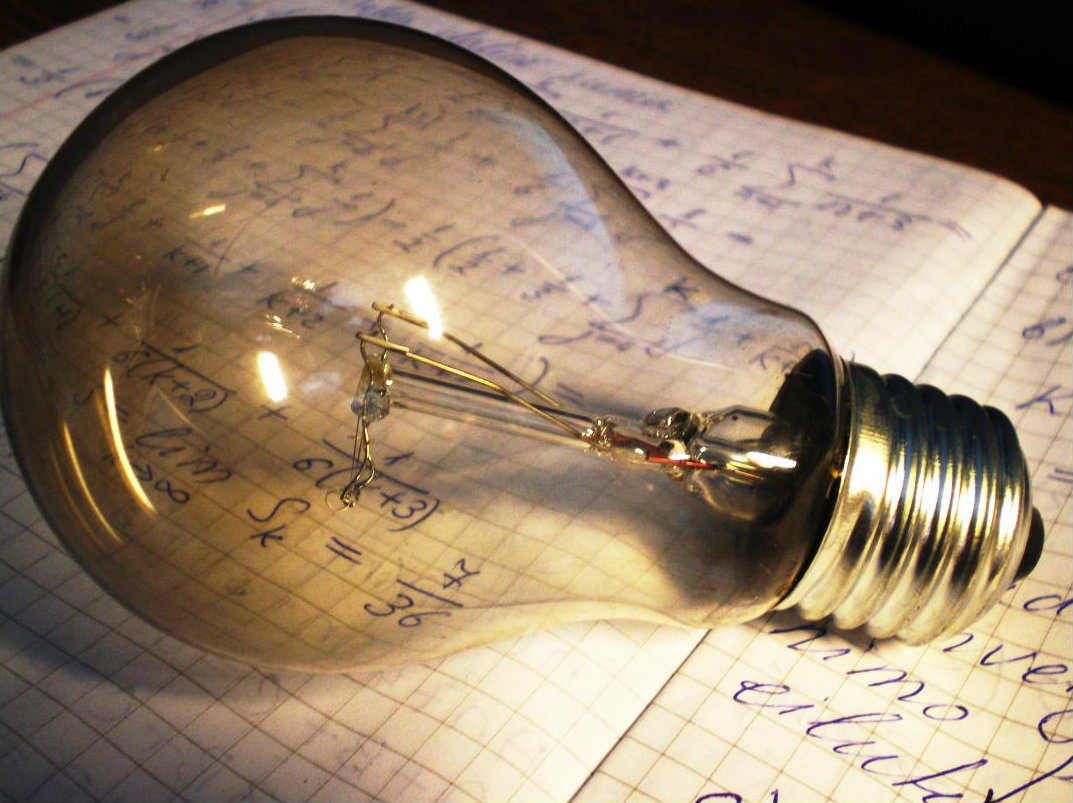 In the high profile journal “Nature” Dr. Heidi Ledford argues that universities might be shifting their mission away from using taxpayer’s money to create new knowledge that is being made available for the well being of the general public at large. Universities invest serious amounts of resources to commercialise their knowledge. Often, to no avail. One study cited says that only a meagre 5% of academic patents is being commercialised. The remainder of the patents is a drain on office resources, because of the required maintenance and legal fees.

Bending to the pressure to both patent and commercialise academic knowledge, a growing number of universities has started selling their patents to “patent trolls”. Patent trolls earn their money through litigation. By sueing other parties for infringing the patents under their control, they earn themselves a steady income. By doing so, they prevent the knowledge these patents represent from being made available for the well being of the general public at large. This is the opposite of what universities say in a 2007 memo they (should) aim for!

The commercialisation of university patents is generally accepted as difficult. Alternative solutions to commercialise academic knowledge may be preferable.